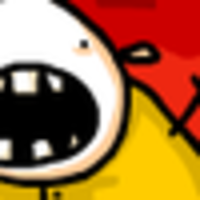 Maersk.146Nov 22mobile
#
@rl
Thanks! That is an excellent new bridge!

@Maersk.146 Well yes, it is longer, therefore track is more straight, allowing for increased speeds. In coming years there are plans to straighten all sharp curves on Tapa-Tartu line and also to electrify Tallinn-Tartu railway. This will increase speeds from 120 km/h to 160 km/h.

RL Nov 23
#
Dismantling old railway viaduct over Ristiku street. This was part of Kopli freight station's humping yard, it has not been is use over ten years. Now there are plans to build new lightweight bridge and cycling path there (10.2021): 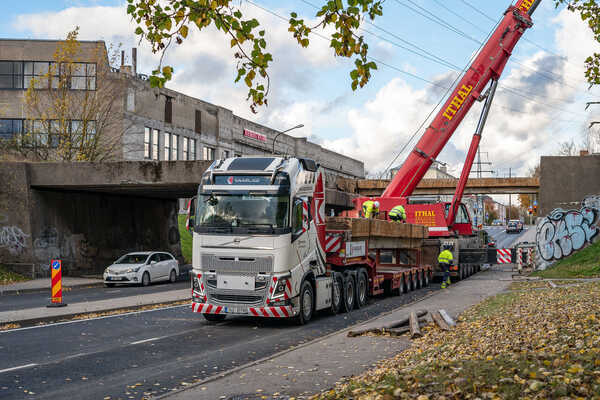 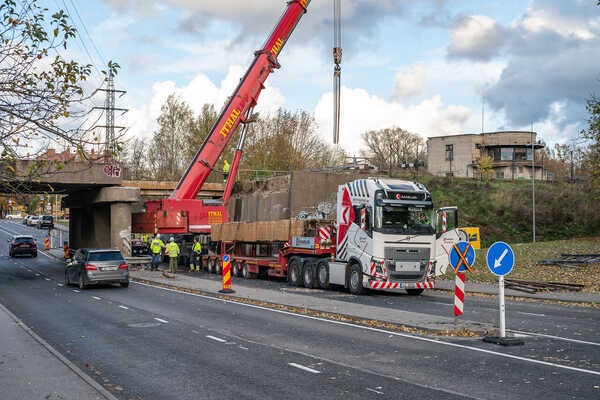 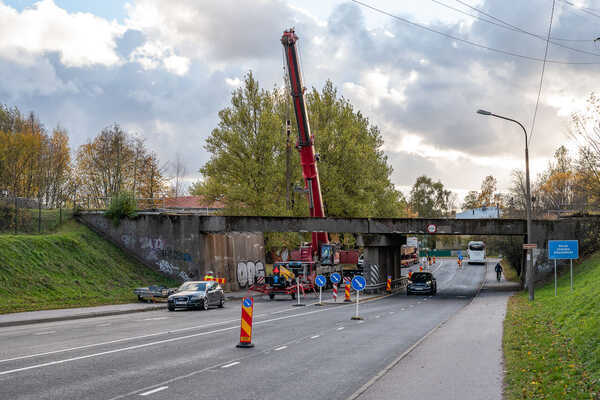 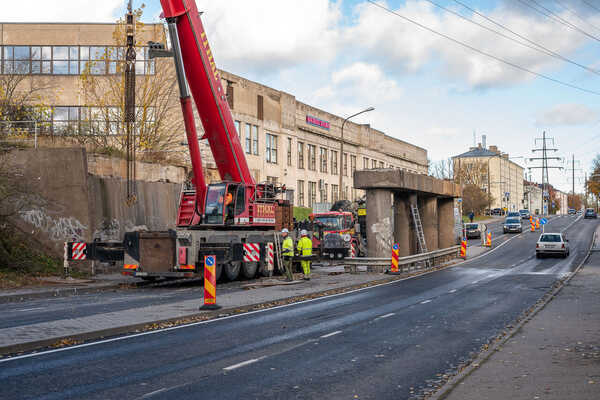 These photos I took in summer of 2008 and 2009 when this bridge and hump was still in use: 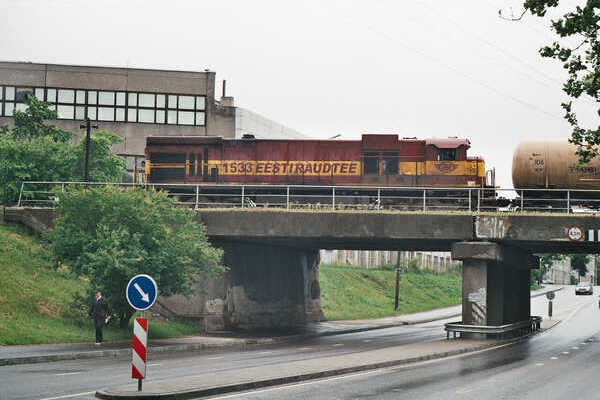 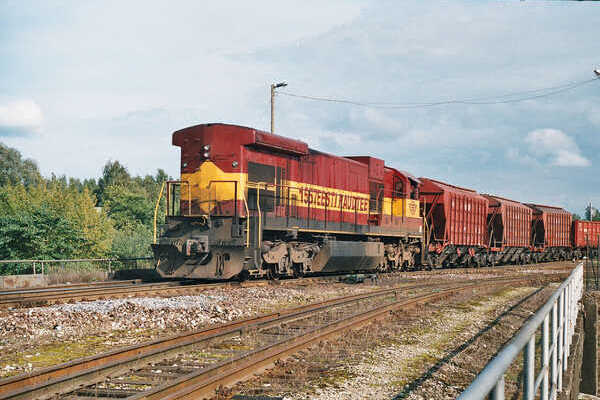 Though at that time they didn't hump cars anymore, they performed regular switching moves with locmotive attached. 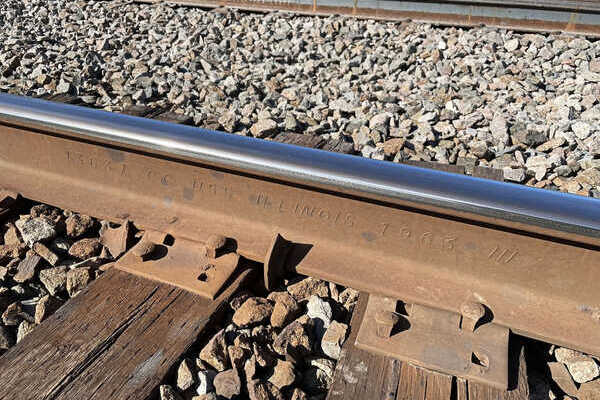 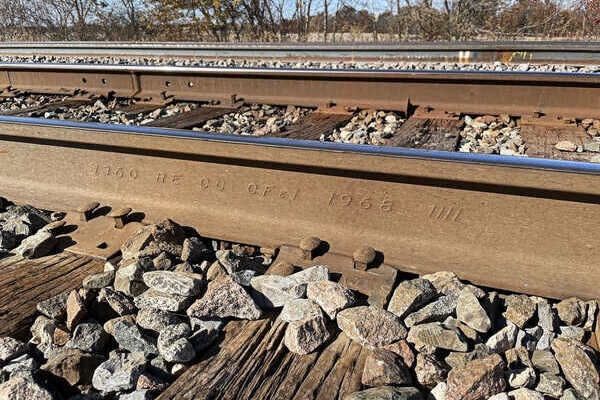 New mural in NKC MO with an industrial theme, including two GE locomotives and a steel worker among the subjects. Artist from New York completed it in less than three weeks, for the princely sum of $55000. Though he claims to know nothing about railroads, his general accuracy regarding the shape of the locos (even allowing for artistic license) is impeccable.
Artist identifies as: Key Detail
See more of his work online and Instagram. 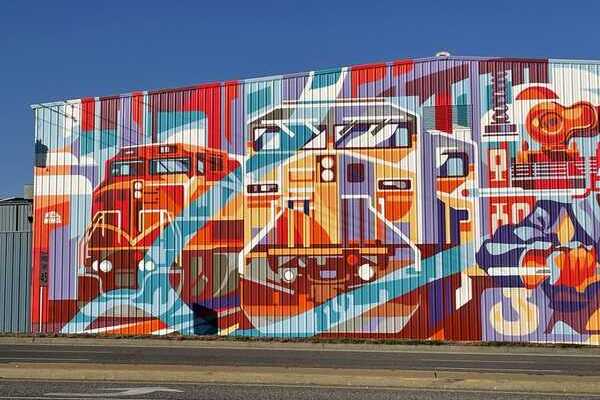 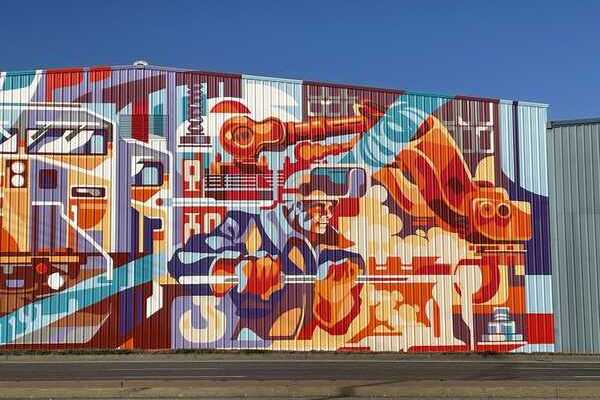 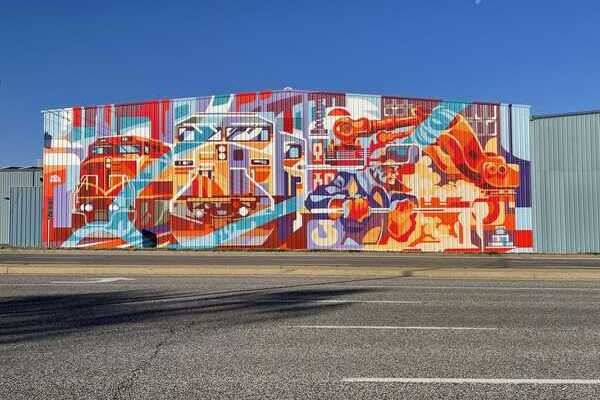 
@rl is this included in the Rail Baltica project?

@Taurus717 I’m not sure about that