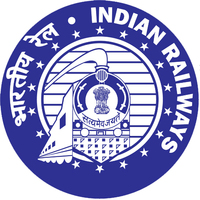 Sep 23, 2015
I have to say this is a replica first run 2010 being built by Ffestiniog Railway Boston Lodge Works. Currently there is another being built and another awaiting funds to continue the build
Originally there were three of this class working on the Lynton & Barnstaple Railway North Devon. The line was closed during the 1930's the three locos having been scrapped. A preservation group was set up 1993 with the view of reopening the line much of which is in private ownership. Parts of the track bed have been purchased back and trains are running on a short part or the track.