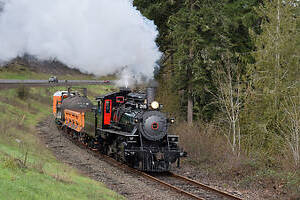 The engine's first excursion after rebuilding 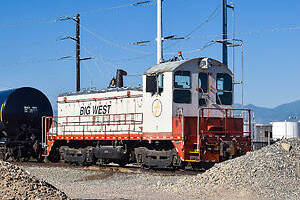 One of 15 of this type locomotive built by EMD

WES RDC-1 2007
pic commentJun 12
Jun 12
@white.dead You're right, there are not very many of them left. WES has four of them, but only two are being used regularly. 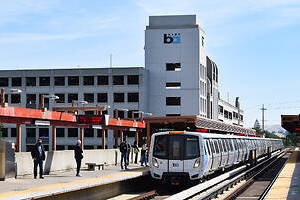 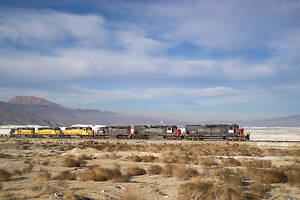 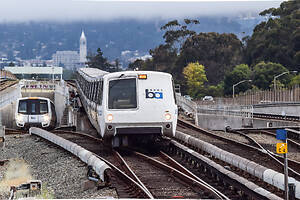 two trains arriving at the station 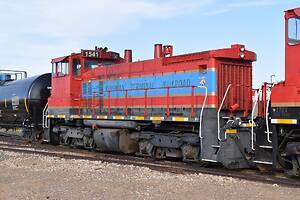 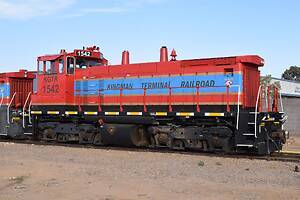 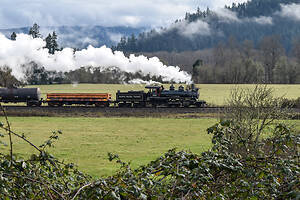 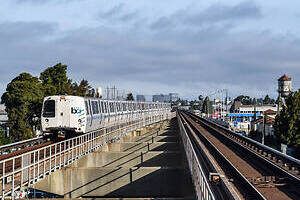 PPCR Hm 4/4 27
pic commentMay 18
May 18
This is one of three Stadler trainsets ordered as part of a $100 million rebuild of the railway that was completed in May, 2021. The old track was completely removed and replaced with new running and cog rails, and passing sidings were lengthened to accommodate the new trains. A new visitor center was built on top of Pikes Peak, and the Manitou Springs station was rebuilt to allow for a second track and double platforms.