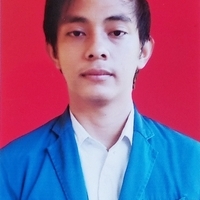 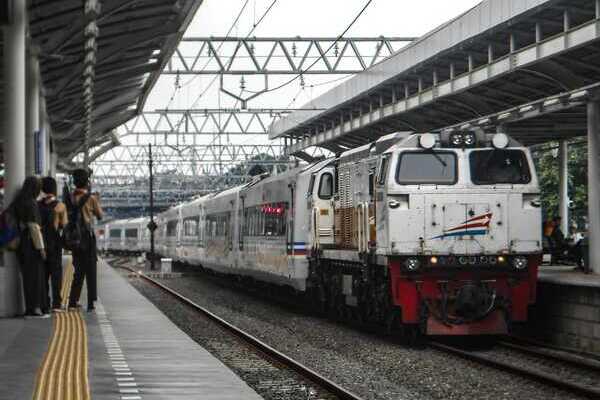 Argo Sindoro arrives at Jatinegara station, with the other Railfan in a Scout uniform also capturing the moment 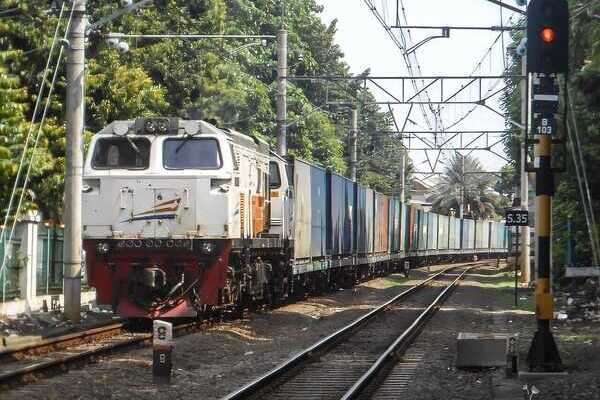 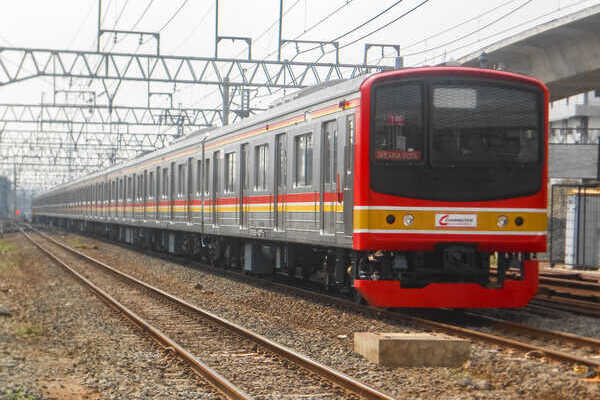 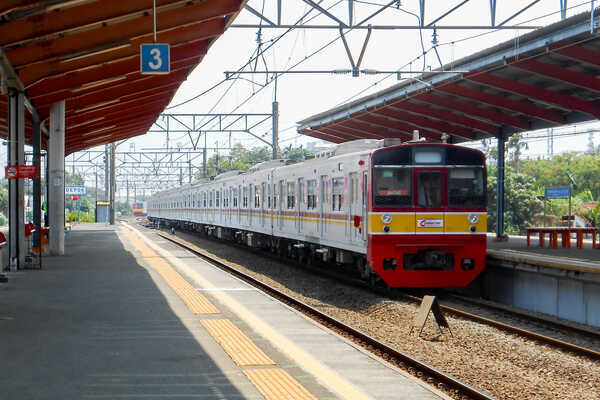 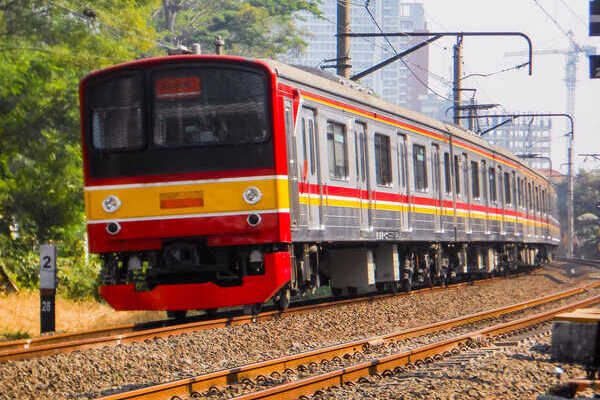 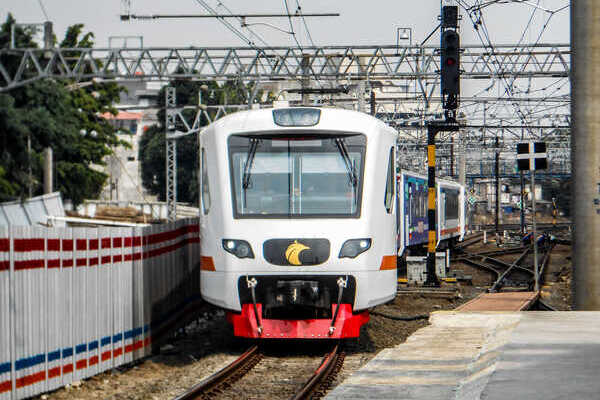 An EA203 series EMU operated by Railink from Soekarno-Hatta International Airport to Bekasi. Sadly, the service to Bekasi was ended two months ago 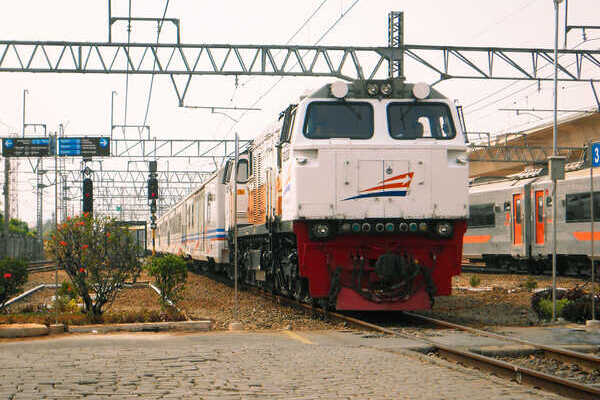