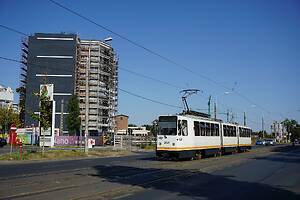 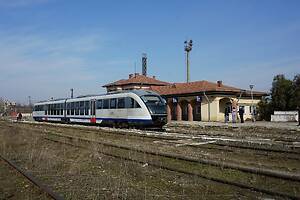 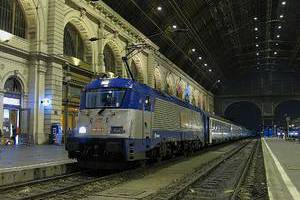 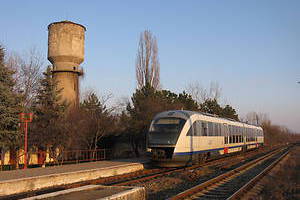 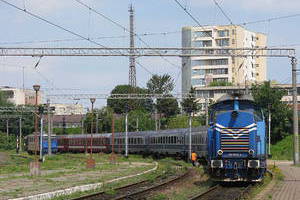 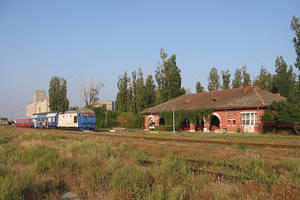 CFR Călători 60 1268
pic commentAug 26, 2014
Aug 26, 2014
Hungarians don't complain, because they don't need 20 hours to cross their country...
But if you go to Austria or Germany you'll find only saloon cars on most long-distance trains.

I traveled a few weeks ago for about 6 hours at first class... in a compartment car, type 19-80. No air conditioning, no possibility to charge my phone and the price was my salary for a week. I would have preffered a 20-49.2 car on that train, because after 200 km and 20 hours of biking, I really need to establish a connection with the rest of the world by means of my cell phone (smartphone batteries are so bad...), and to mentain an internet connection I really need the battery to be charged.

Speaking of air conditioning, I've heard that in Russia, the windows are locked and sealed and the ones that break the seal are fined.
--
By the way, the medium occupied number of seats at CFR Călători is 38 pass/100 seats... in 2012 it was 24. It's obviously they aim to a higher degree of seat occupation, that means fewer cars.

They have air conditioning, you can charge your laptop/phone, you have plenty of room for luggage. I know that Târgu Mureş has colder weather then the South of Romania, but I can guarrantee you is very BAD without air conditioning, especialy when you pay half of you salary on a ticket; at 40 deg. Celsius outside you have 45 - 50 inside the car, especially if some old lady wants the window closed. But with air conditioning, you have 23 - 26 deg. and nobady can object.

They are not using locomotives and 22-34 cars? Given the fact that OBB was already using Talent DMUs, this means you can't take any picture along the Innsbruck-Munich line? 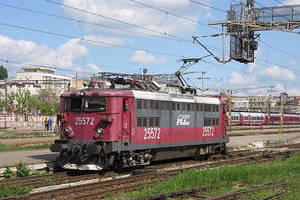