Is all of Estonia still Russian gauge or have they got some standard gauge there now? 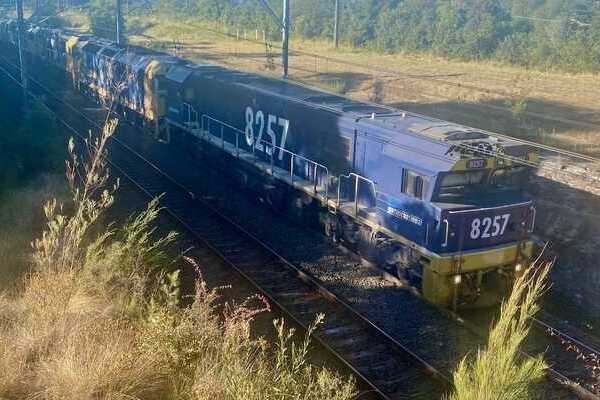 A GM fest. 8257, leads an 81 and two more 82s south of Jannali, with a grain train for the Manildra plant in Bombaderry.

DCR 60 60055
pic commentJun 1
Jun 1
@Maersk.146 in Christchurch, NZ after the big earthquake of 2011 they built a whole shopping centre out of shipping containers.

UP GP38-2 812
pic commentMay 29
May 29
Sounds reasonable. Sydney has a new driverless metro where at the moment there is only 1 line working but more are being constructed. The sad thing is one of the lines soon to be affected is a heavy rail one. The shunting locos in the yards have an Radio controlled operator and several shunters. If the loco has to go any distance then it’s driven from the cab. The Pilbara here in Australia is in the middle of nowhere and each company has its own stand alone network.

UP GP38-2 812
pic commentMay 29
May 29
New Zealand has radio controlled shunting engines, but much smaller size locos. One went for an unexpected swim not so long ago ending up in Picton Harbour! Also Rio Tinto mining in Western Australia, the guys who had the BNSF loco. They’re trains are supposed to be completely automated wth a driver minder I think.

UP ET44AH 2674
pic commentMay 29
May 29
Very atmospheric, I thought for a second that you’d made the background black and white! 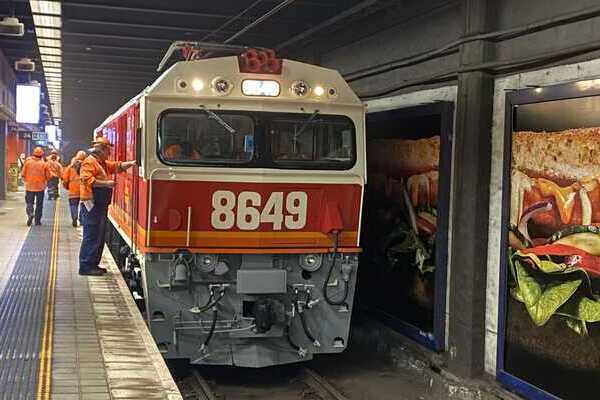 Newly returned to service former ‘vintage’ electric loco 8649 pauses at Central Station to pick up a work gang before heading through the underground towards Bondl Junction.

RENFE 252 032
pic commentMay 16
May 16
The power car of the Talgo looks not unlike the original class 373 Alstom built power cars on the Eurostars.