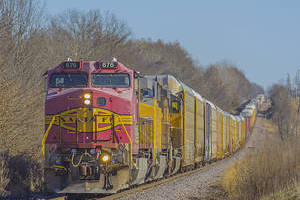 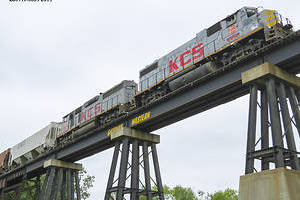 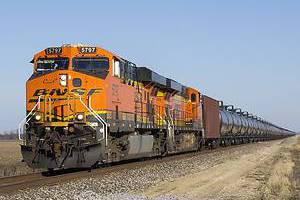 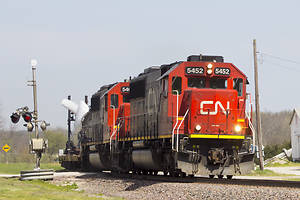 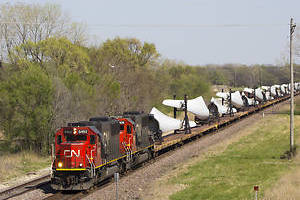 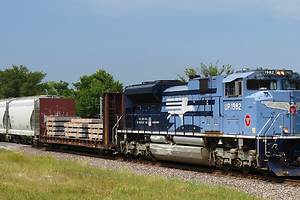 OVRR GP7u 1306
pic commentJan 31, 2017
Jan 31, 2017
OVRR is the Ozark Valley Railroad. They've been around since 2007. They have tracks from Mexico, Mo down to Fulton, Mo. But their tracks south of Mexico are used for storage mainly. As of right now their work is just switching Mexico's industrial park. They also have interchange with the KCS as well in Mexico. They do have plans to service Fulton in the future, but when that would be that I don't know. 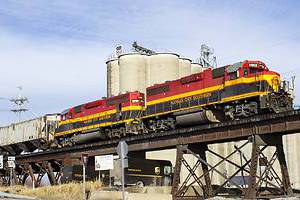 OVRR 1306 sits idle after a day of switching industries.