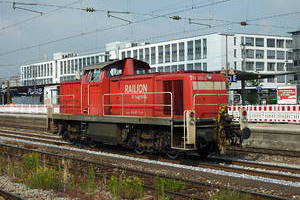 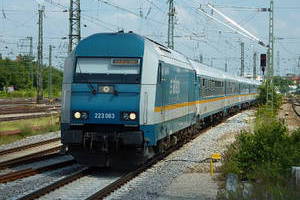 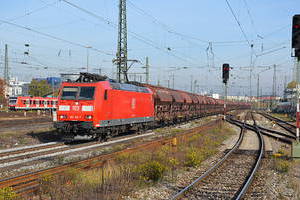 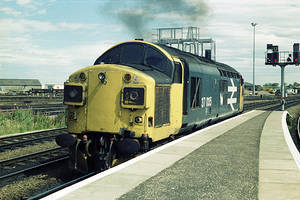 Departing Inverness L/E having rescued a failed service at Perth 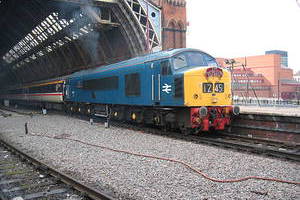 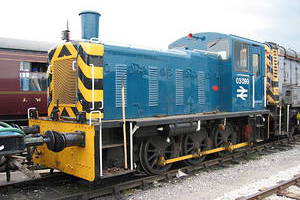 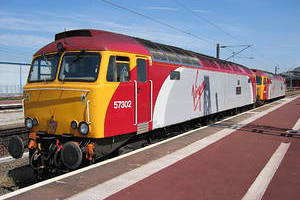 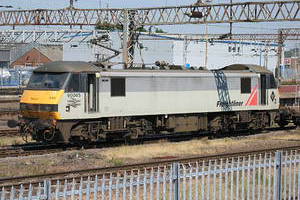 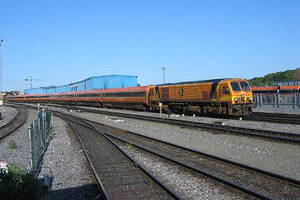 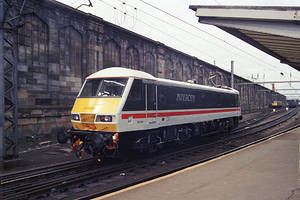 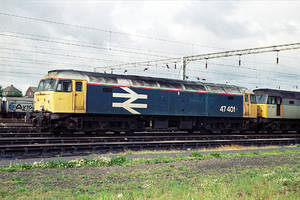 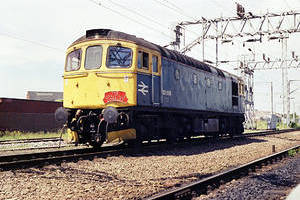 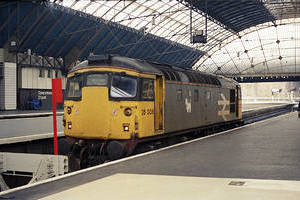 On the stops having brought in an ECS working 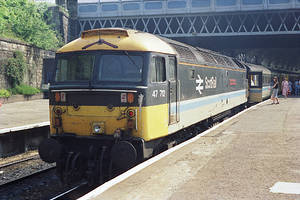 Lady Diana Spencer, on a push-pull rake of MkIIIs 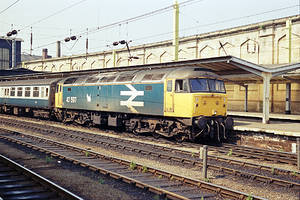