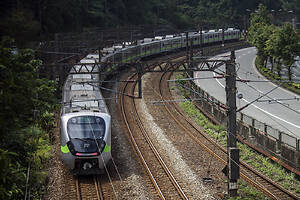 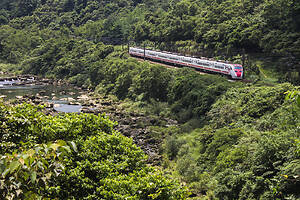 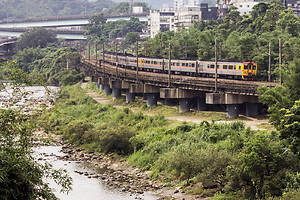 Tze-Chiang Limted Express from Hualien on its way to Shulin 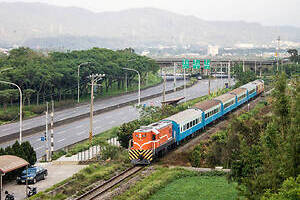 TRA R20 with special train on its way back to Hsinchu 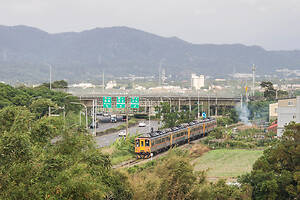 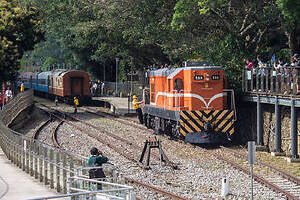 Rare visitor on the Neiwan line 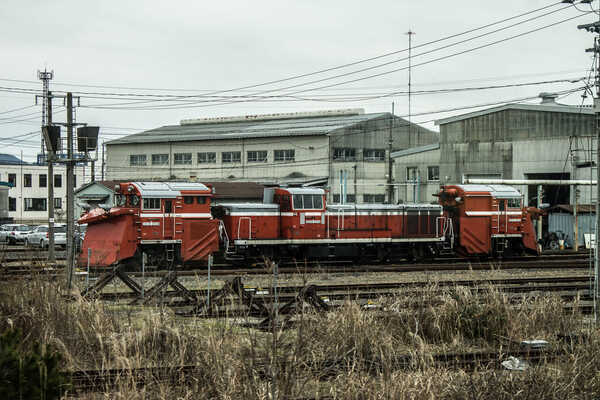 Despite of the preparedness, Tottori and its surroundings haven't seen much snow in the past years. The good ol' trusty DE15 and its snow-plows have been set-up though just in case. 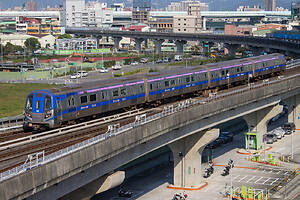 Taoyuan MRT's local train on its way to Zhongli 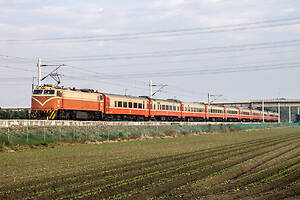 Local train on the Jiji line 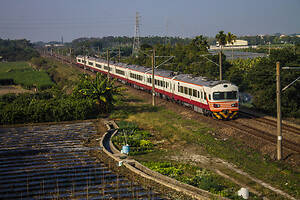 The sole refurbished EMU200 on its way to Chaozhou 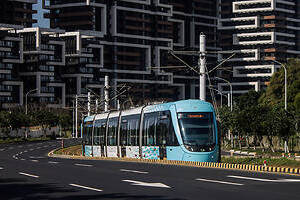 Tram nearby the Taipei University of Marine Technology 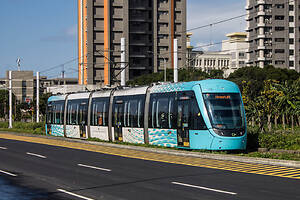