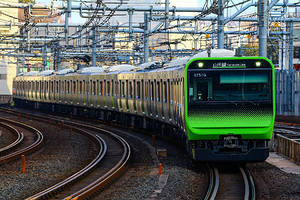 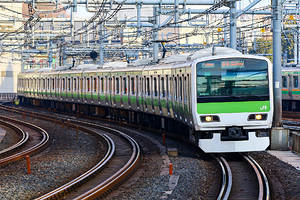 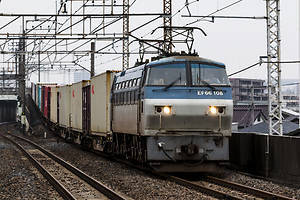 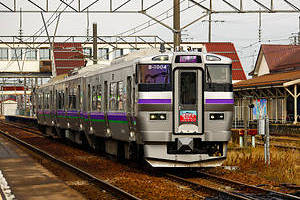 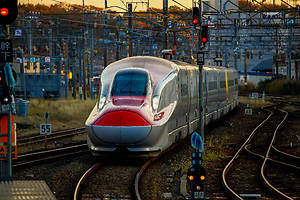 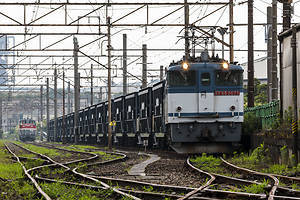 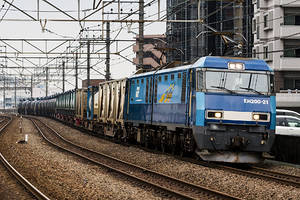 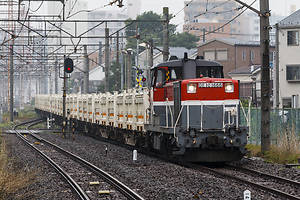 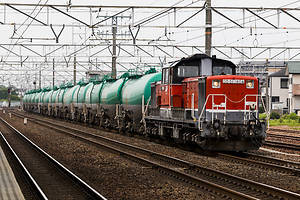 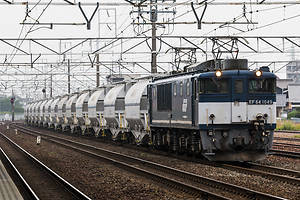 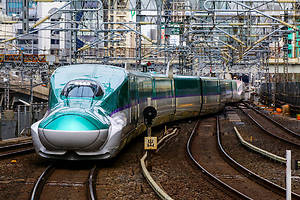 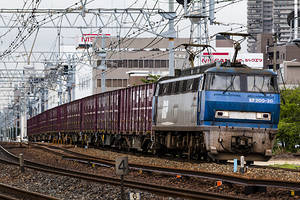 JR Freight EH500 44
pic commentMay 8, 2018
May 8, 2018
@Karl70 At the beginning of production of this model, the EH500 locomotive was developed as a DC-AC locomotive to operate Hokkaido (Hakodate) via the Tokyo-Sendai-Seikan tunnel.
Instead of BO-BO-BO locomotives such as the EF66 series, the EH500 was developed as a BO-BO, BO-BO type multiple unit locomotive to obtain high traction, which is manufactured for long-distance mass cargo transportation.
Currently, the Seikan tunnel retractor has been replaced by the EH800 locomotive due to the opening of the Shinkansen. 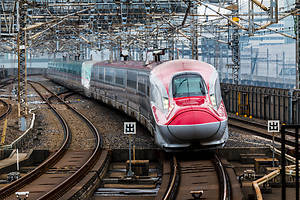