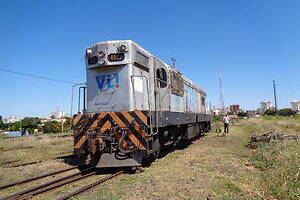 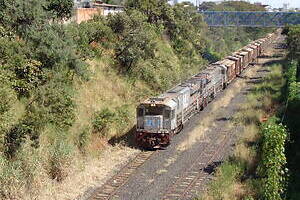 @private-ru TU
pic commentSep 6
Sep 6
In 1961, the Krasnoyarsk Children's Railway was reconstructed. It received a unique gauge of 508 millimeters - the rail track from the mines of Kuzbass was taken as the basis . The locomotive ( motor locomotive "Yunost") was built in Krasnoyarsk , on the aggregate base of the Moskvich-401 car . His appearance was stylized as a diesel locomotive TU3. The next motor locomotives, "Dream" and "Jubilee", were built on the basis of Moskvich-412 , and were stylized as ER9 electric trains .

In 2007, the old diesel locomotive was replaced by a new one, assembled in the car depot of the Krasnoyarsk Railway. This time, when creating it, not only the power unit was used, but also the body of the car - the imported Toyota TownAce .

Malaya Krasnoyarskaya is the only children's railway in the country where all equipment, including carriages , is made specially and exclusively. 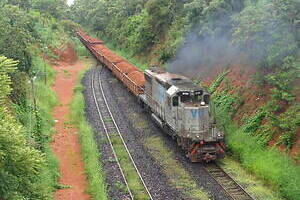 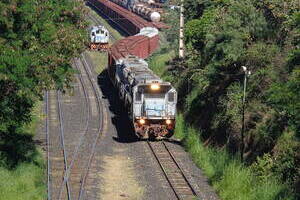 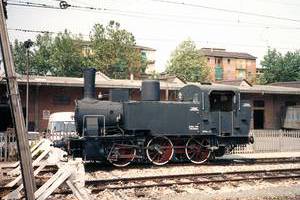 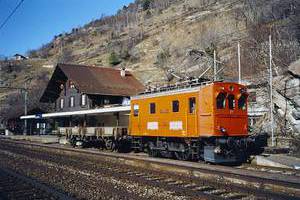 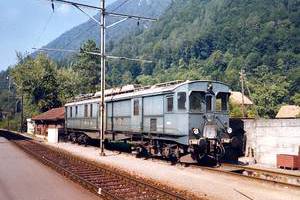 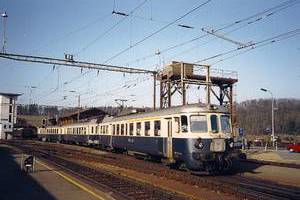 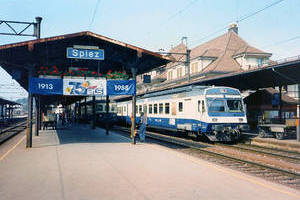 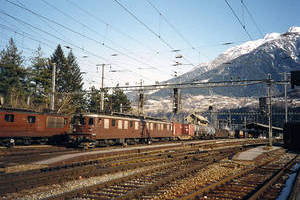 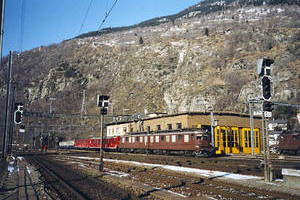 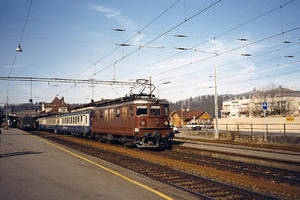