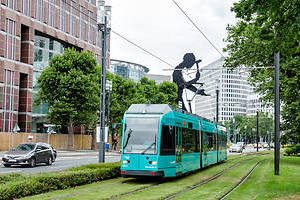 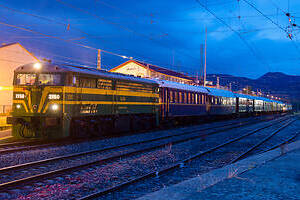 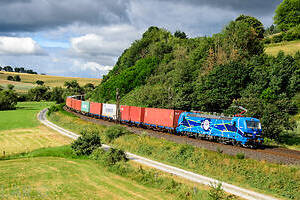 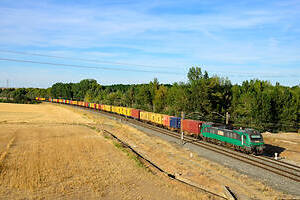 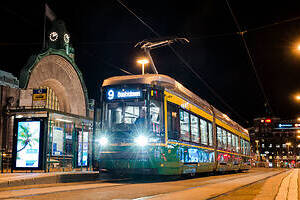 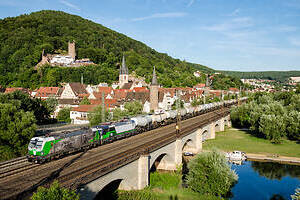 EuskoTren 900 909
pic commentSep 9, 2019
Sep 9, 2019
After 107 years of history, yesterday, September 8th of 2019 the Atxuri station ended its railway service forever. The station started its decline on June 19th of 2017, some moths after Metro Bilbao’s line 3 opening (operated by Euskotren), with the loss of the trains coming from Durango, Elgoibar, Deba and Donostia, part of the E1 line, in favor of the new terminal in Matiko, part of the Metro Bilbao’s line 3. Since then only E4 trains to Bermeo and Gernika and a pair semi-direct trains to Durango were still operating on this station. The neo-Basque style building, designed by Manuel María Smith architect, is been witness of the evolution of the narrow gauge on the Basque Country, from the original Ferrocarriles Vascongados, until the modern EuskoTren Trena passing through FEVE and also the loss and the recovery of the Bilbao’s tram. Although it’s usage for railway purposes is uncertain fortunately the building itself is protected. Apparently, its near future passes through temporally being reconverted into Bilbao’s tram depot extension taking advantage of the tram extension between Atxuri and Bolueta using the current railway tracks. This work is about to start before the end of 2019. 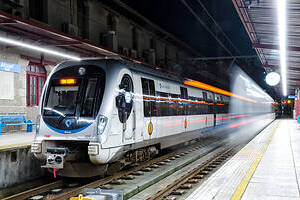 After 107 years Atxuri station says goodbye to its last train. 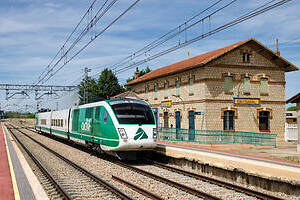