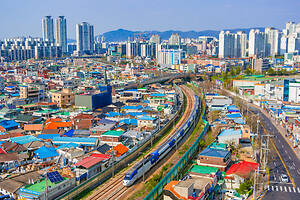 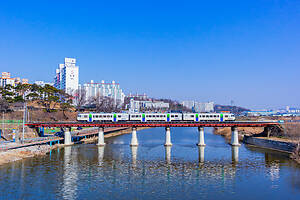 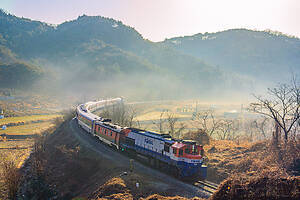 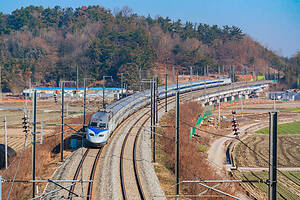 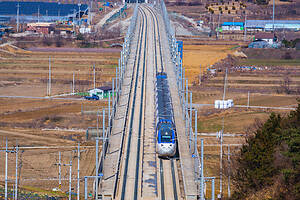 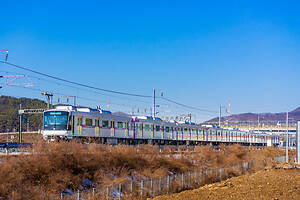 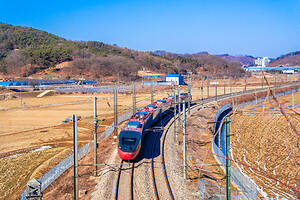 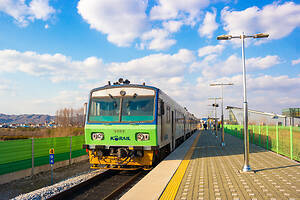 Baengmagoji station is near to North Korea, 8km away. 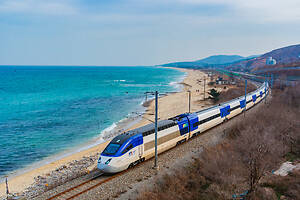 KTX running in the East sea 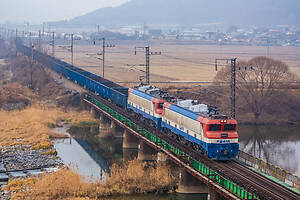 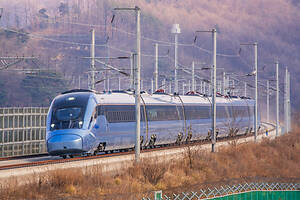 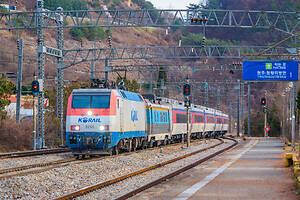 Sillim Station is closed in Dec and jungang line will relocate 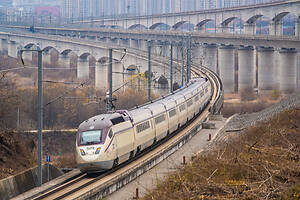