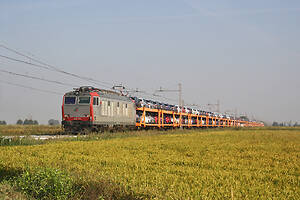 Car in the rice fields
M
SI D753 005
pic commentMar 23
Mar 23
.. the one that covers Captrain's D753.005 and that unlike its sister 006, that is, the livery of Sistemi Territoriali. Here we see it towing the MRS46604 Chiasso - Sannazzaro in the diesel-powered part that started from the Alessandria Smistamento port, where the convoy came from Chiasso, however, with electric traction ... here it is then while passing through the head of a good number of Zans tank wagons from VTG, Metrag, EVA and Chem Oil leaving the Torreberetti station on the TD line for Pavia.
M
SI D753 005
uploadMar 23
Mar 23 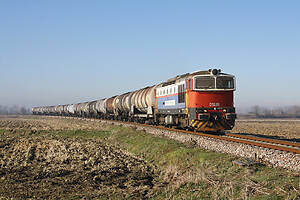 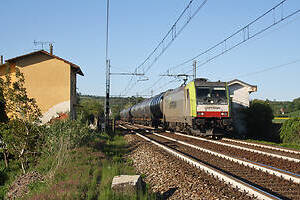 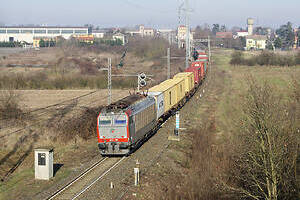 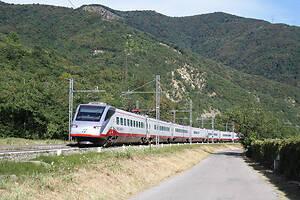 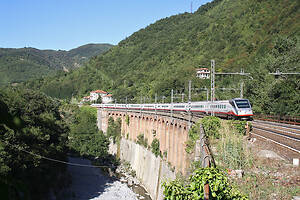 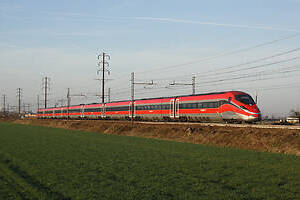 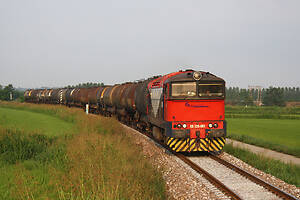