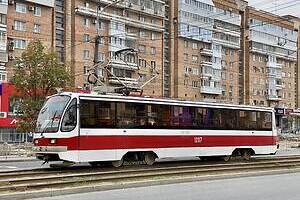 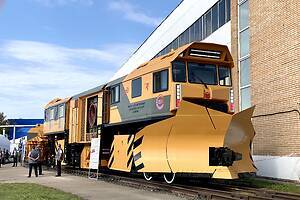 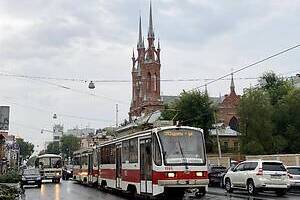 The 3TE25K2M is the most powerful diesel locomotive in Russia developed for steep inclines and extra heavy trains in the Russian Far East.
Y
@private-ru 3TE25K2M 0086
discover uploadSep 3
Sep 3 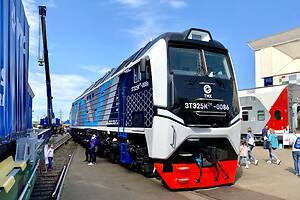 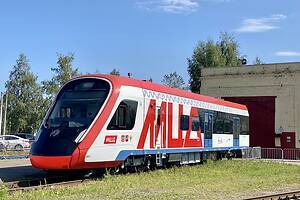 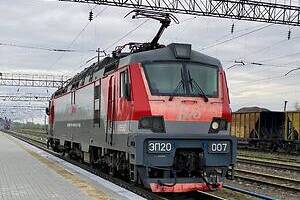 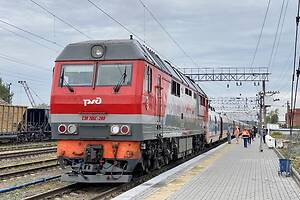 At PRO//motion.expo 2021 (formerly EXPO 1520), first Ivolga 3.0 cab car has been unveiled. While not significantly different from Ivolga 2.0 (EG2Tv) on the outside, this new train will be capable of 160 km/h and will feature multiple internal improvements. The train will receive new designation EGE2Tv, where the second "E" stands for Express. 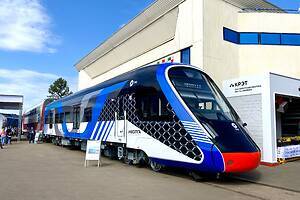 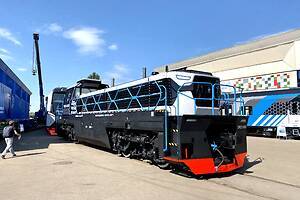